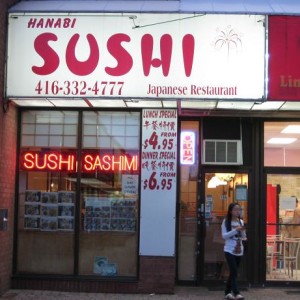 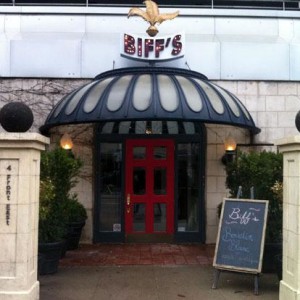 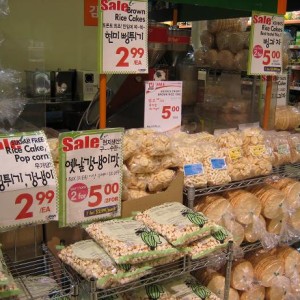 Sign up for Swiss Chalet’s Rotisserie-email, you will get a free appetizer on your next visit. Enjoy!... Read More → 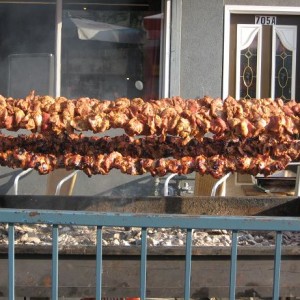 Taste of the Danforth

The 19th Taste of the Danforth was held from August 10th to 12th, on Danforth Avenue from Broadview Avenue to Jones Avenue, Downtown Toronto. It showcased the best of Hellenic food, culture, music and belly dancing,... Read More → 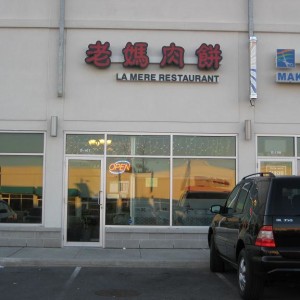