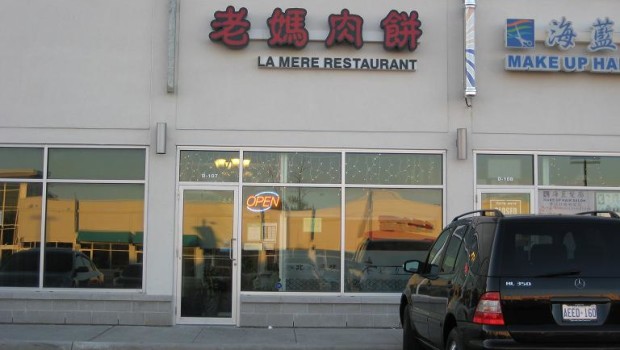 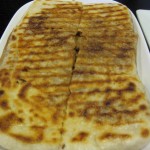 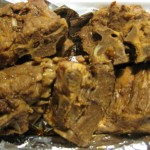 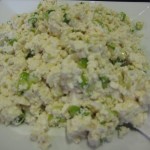 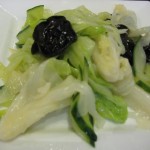 La Mere Restaurant is not a French restaurant, but a Chinese restaurant. If you want to get a taste of real Beijing cuisine, this is the place to go. Foods that originated in Beijing are often snacks rather than full courses. La Mere Restaurant’s Chinese name means “Old Mother’s Meat Pie” (Lao Ma Rou Bing), so meat pies are their specialities. We tried the pork meat pie, braised pork ribs with soy sauce, tofu with green onion, pickled vegetables and cornmeal congee. The meat pie was made to order. A thin and crisp crust wrapped around a thick layer of flavorful minced pork. It was so juicy and savoury. The cornmeal (or millet) congee ($1 each) matched perfectly with the meat pie and other dishes. 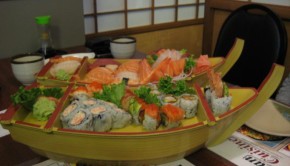 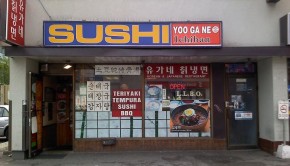 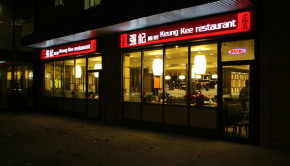 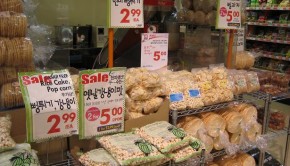